Our story with “A Way Of Life” begins at a festival in Berlin in July 2011. We were at Splash! Festival just outside of Berlin at a place called Ferropolis, to interview hip hop artists and to document the atmosphere and culture of the festival. This content was to be included on a site we were setting up to chronicle the many aspects of the hip hop environment. On one of the nights after we had finished doing interviews and filming, we decided to go to one of the after party tents to wind down and chillout. Once we were inside the tent we noticed there was a DJ up on the stage who was playing German rap music. One of the first things to strike us while we were in that tent that night, was how good German rap music was. None of us had really heard that much rap outside of the usual culprits of US and UK rap, so this was quite a revelation. A peculiarity that caught our attention was the fact that all crowd within the tent were all dancing facing the front of the stage where the DJ was performing (we later found out that it is considered rude to not dance facing the stage in Germany). These two things combined would be the foundations of our inquisitiveness about global hip hop, and the seeds of the documentary “A Way Of Life”. 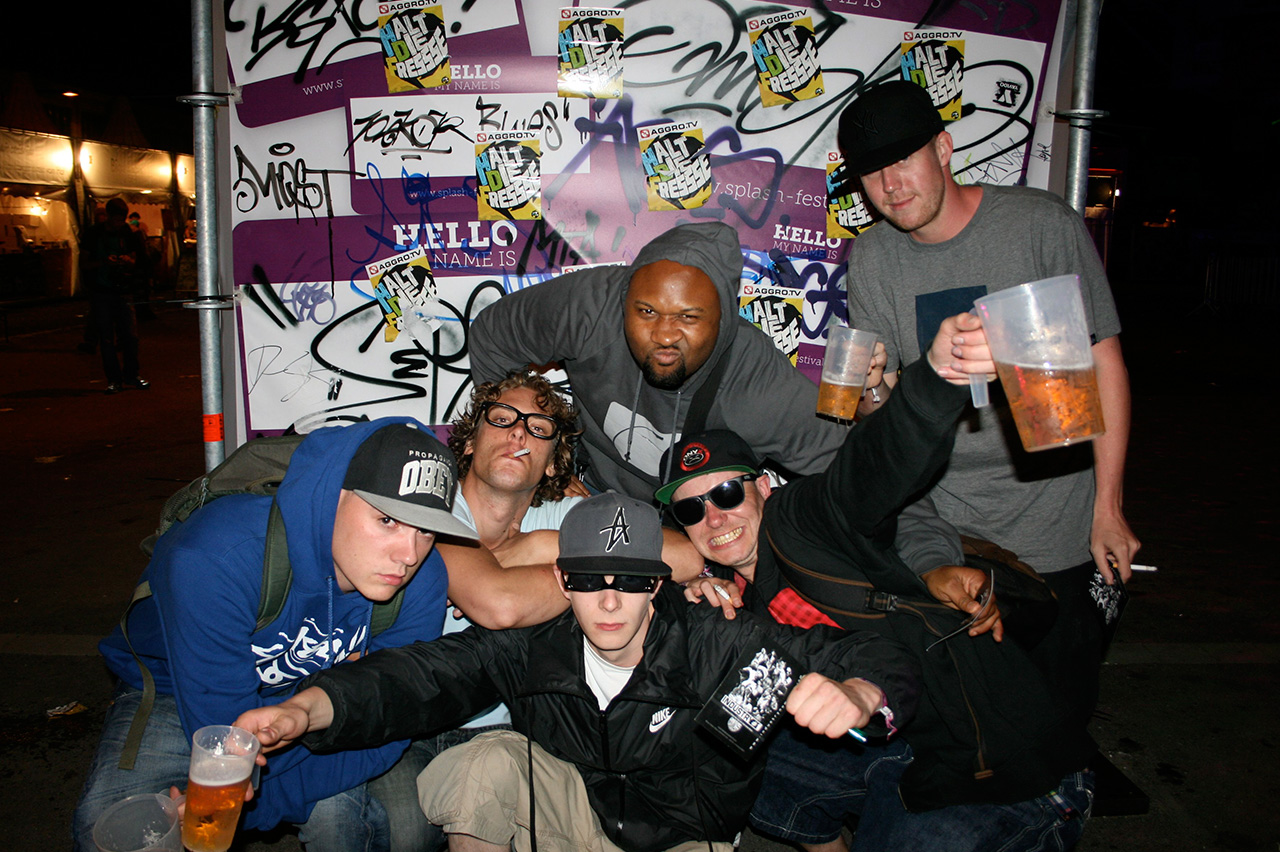 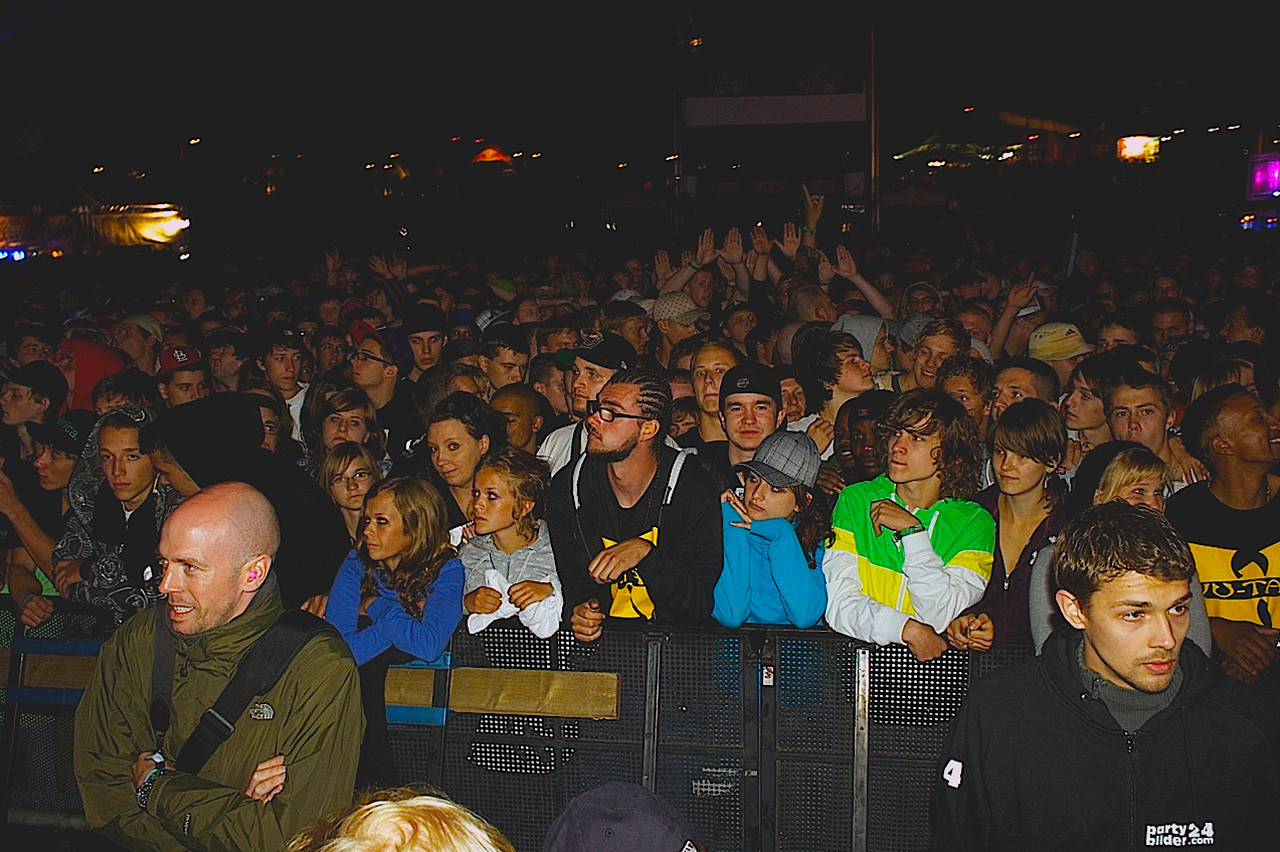 During the autumn and winter of 2011/2012 a number of long walks around north London was where the idea of the documentary really took form. On these many walks and discussions where we deliberated what global hip hop was and what we wanted to document with the project, we became conscious of the fact that a document of the global hip hop had not been previously produced. This realisation lead to a confidence and conviction that this was a topic that needed to be documented and shared with the public. We decided that the approach we would like to take is to explore the differences and similarities of hip hop across the globe, with a focus on the social/environmental influences in the development of each country’s hip hop culture.

A couple of events in the early part of spring 2012 led us to the decision that it was the right time to initiate the production of the documentary. The first location we filmed was Stavanger Norway, and shortly after that Kuala Lumpur, Malaysia. From that point we have filmed in a number of locations including Ghana, France, Denmark, US (New York), Cambodia to name a few and have interviewed artists from a number of countries including Brazil, Australia, India and others. The last location we filmed was Cambodia in the spring of 2014, and from then onwards we have been on a journey to piece together the documentary and tell all the artists compelling and captivating stories. In January 2013 we held a festival where a number of the artists we had interviewed so far were invited to perform in London, and it was here that we had our first preview screening of a very rough edit of the documentary. The response to the screening was overwhelmingly positive and the feedback was a great asset in helping us form the direction we wanted to take the production from that point. 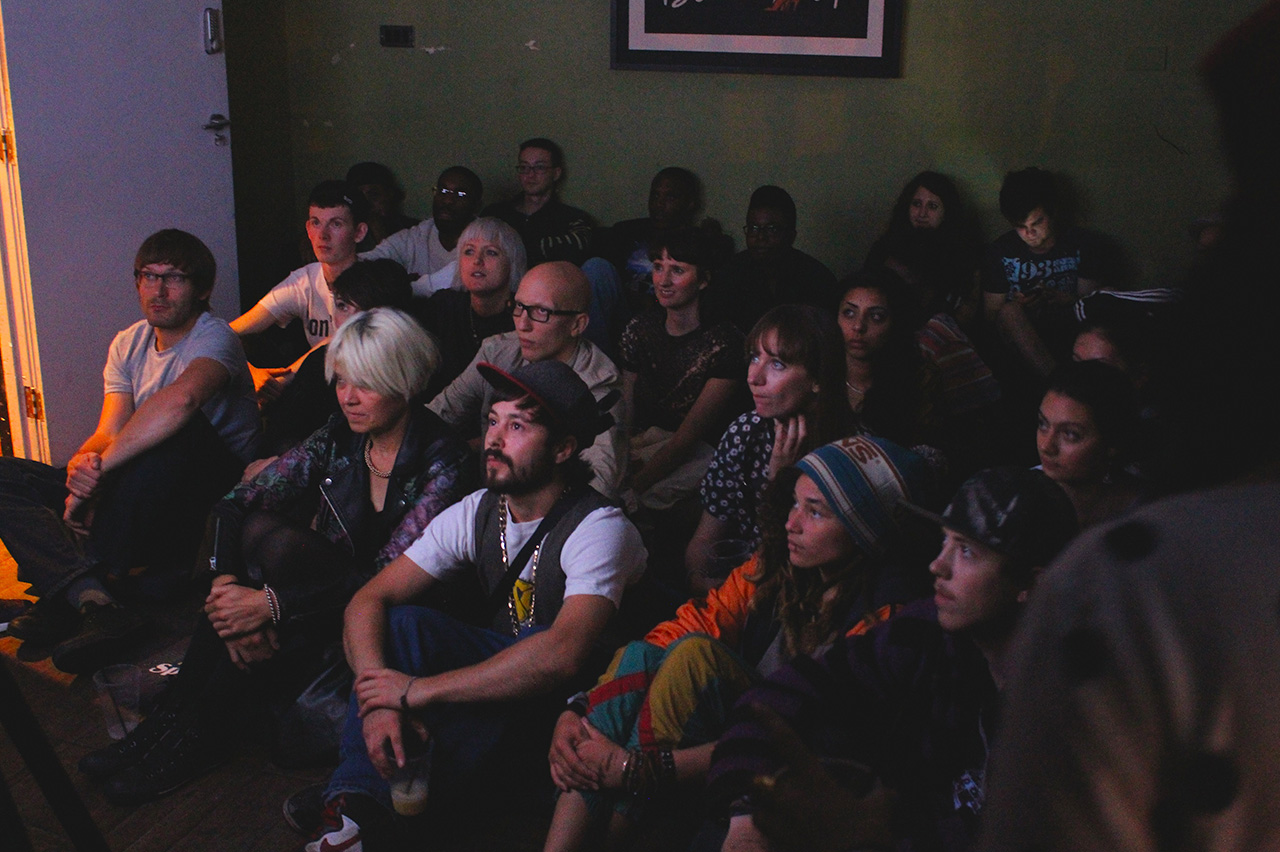 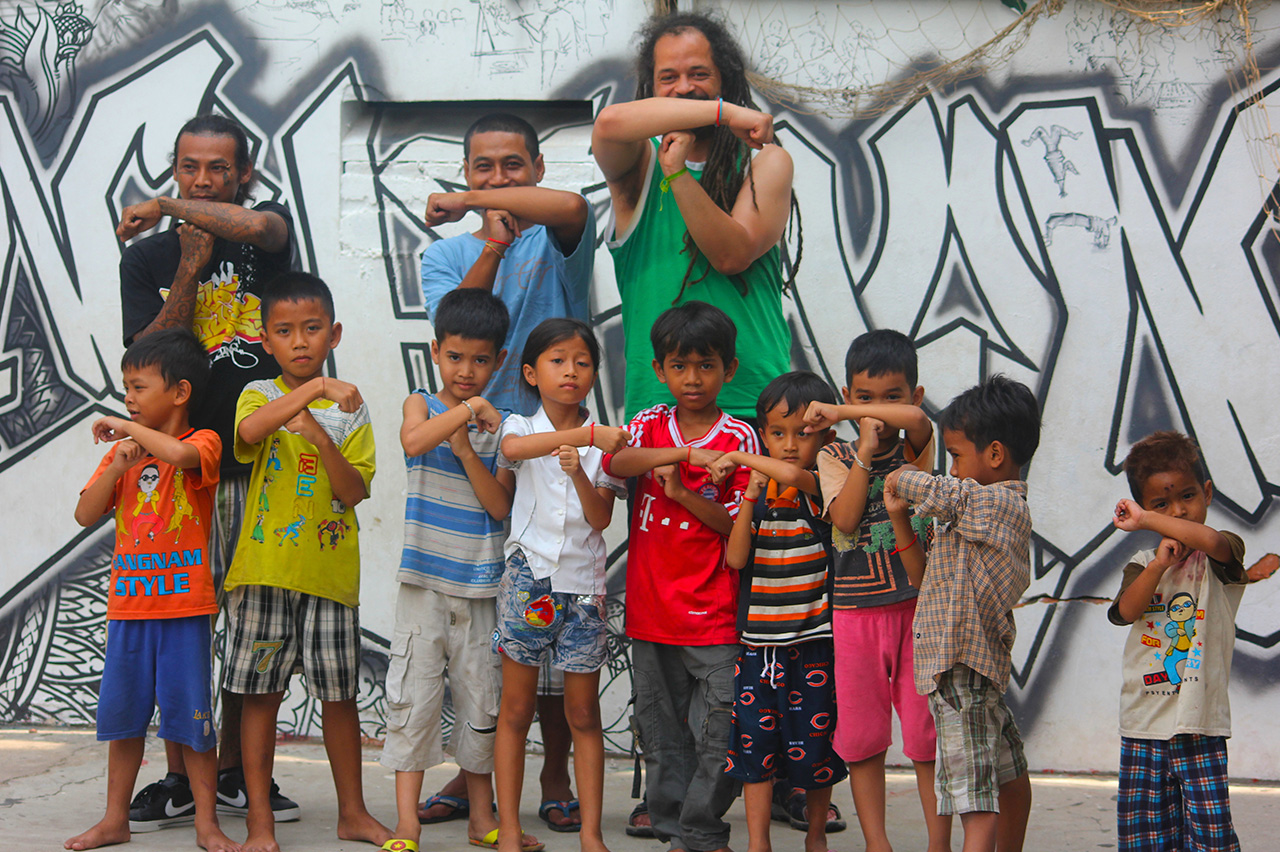 From that first preview screening in January 2013 we have had three more preview screenings (Brixton Ritzy November 2014, Boom Bap Festival July 2015 and Reading October 2015), and one promo length (20 minutes) screening at Prince Of Wales in Brixton. The edit and structure of A Way Of Life had changed considerably by the time we had the screening at The Ritzy, and the event provided us with a new chance to receive some valuable feedback about the newest composition of the documentary. The conclusion we took from the preview screenings was that we had more work to do to on the narrative of A Way Of Life, which lead us to the resolution to base the structure of the documentary story around chapters. From here on in a large part of our time went to forming the chapters and to a re-edit of the documentary so the narrative and chapters fitted perfectly. We also decided to add some text and graphical animation to the final edit. The very last part of our journey so far has been to clear all the numerous pieces of support footage used in A Way Of Life, getting the sound mixed and colour graded of the video ready for the upcoming release. Our journey so far has been an amazing journey where we have met so many inspiring and wonderful individuals, and experienced and discovered so much about this accessible and powerful culture, which have all helped us to get to where we are. 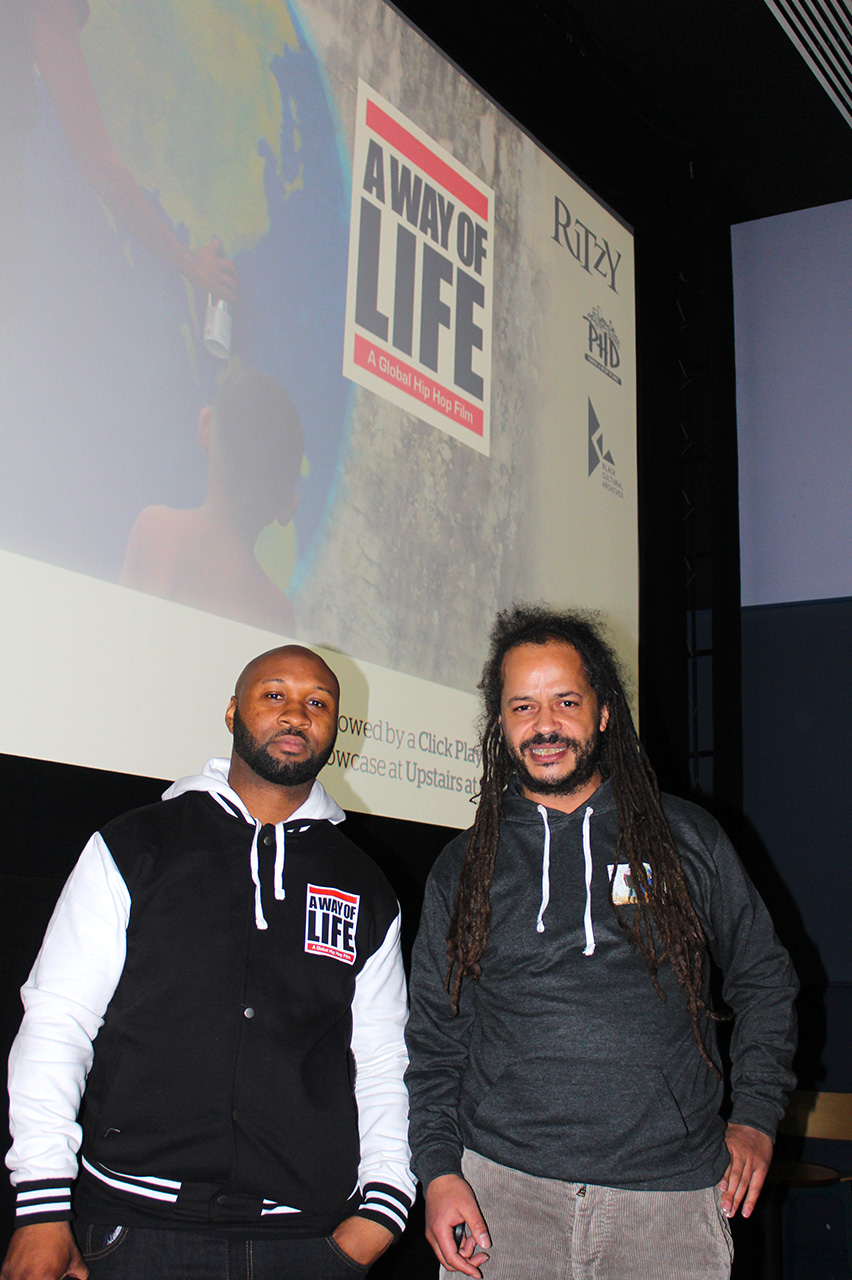