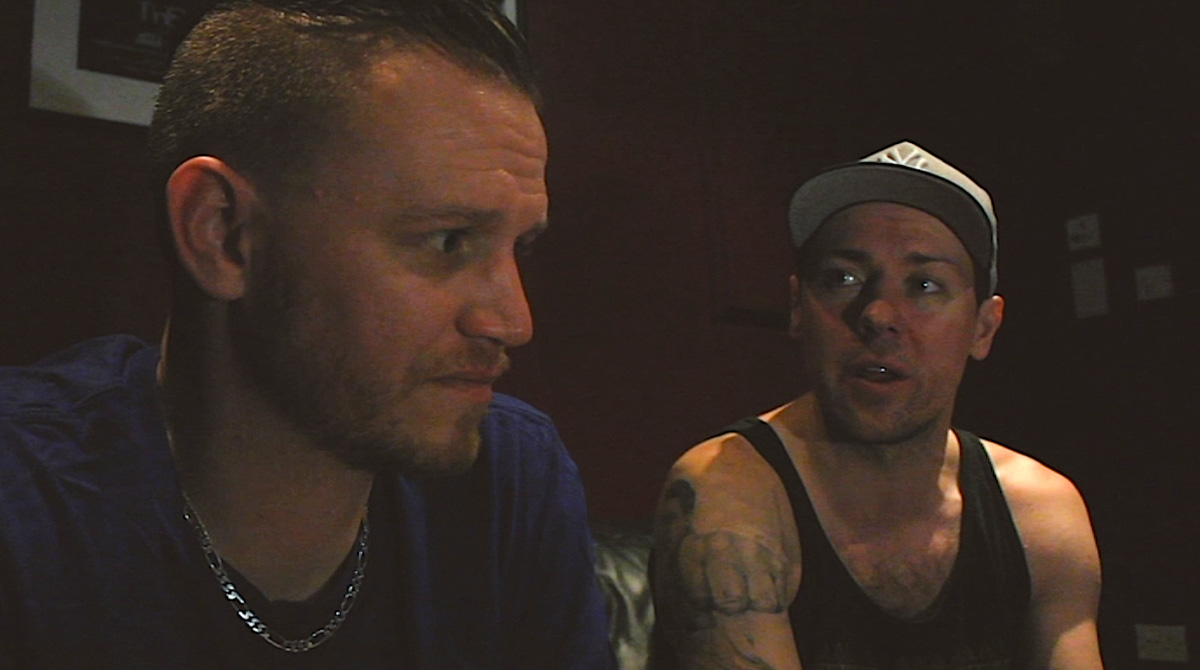 were formed in 1994 in Blackwood, Adelaide. The group first released Back Once Again in 1997 and then went on to release seven studio albums, leading to five of their albums peaking at number one on the Australian Album Charts. Hilltop Hoods have toured both in Australia and overseas, including playing at music festivals: T in the Park, Oxegen, the Big Day Out and Make Poverty History. In 2009 the group launched their own label “Golden Era Records” following their departure from the Australian Hip Hop label Obese records. 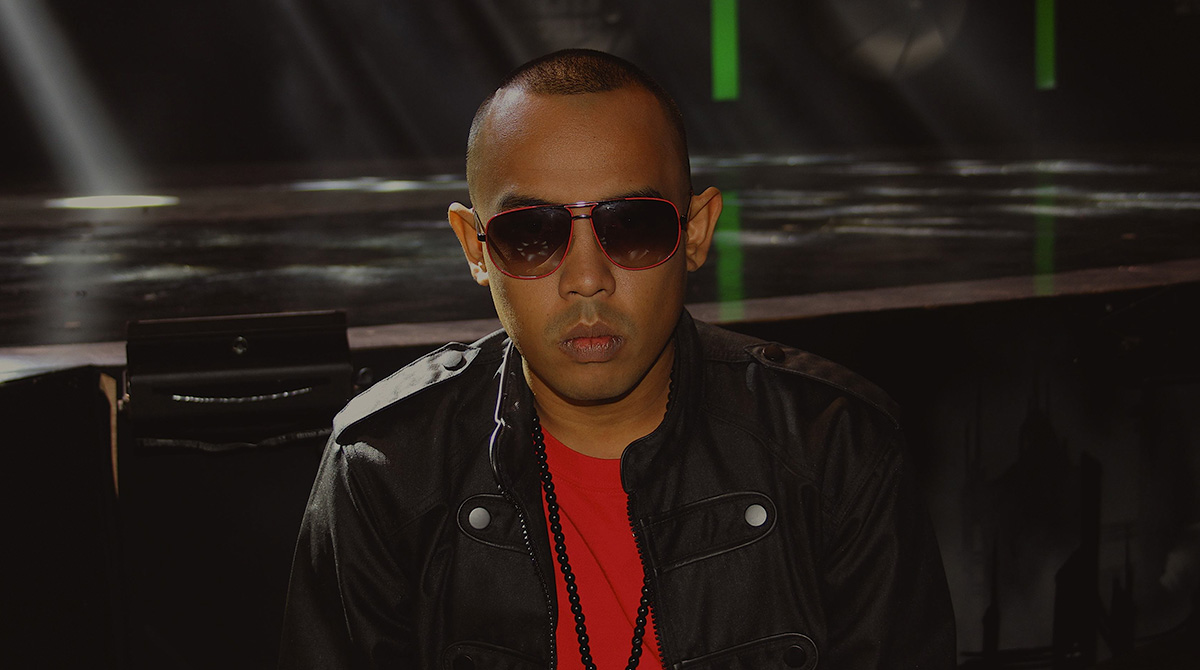 has built a reputation as one of Asia’s leading Hip Hop stars. Since the release of his award-winning album The President in 2009, the rapper has performed in various parts of the world including the US and UK as well as in countries like the Netherlands, Maldives, Japan, Singapore, Indonesia, Thailand and Brunei. On top of these credentials, Joe also possesses an entrepreneurial, business-savvy instinct, acting as the founder and CEO of his own record label Kartel Records. 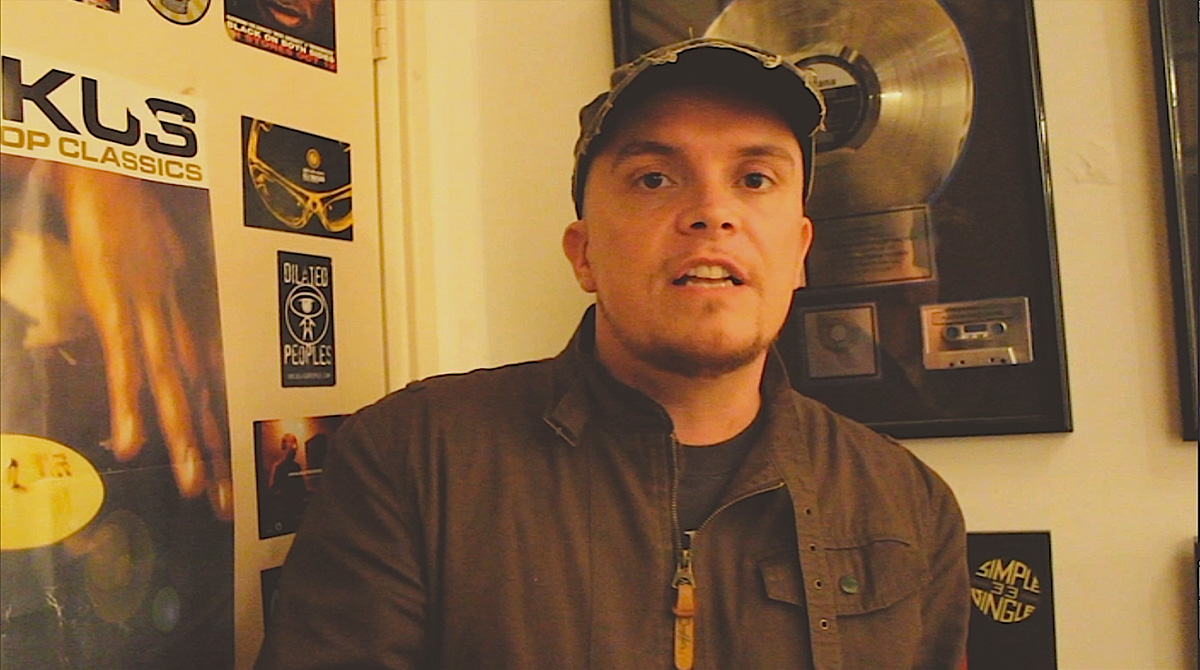 is one of the pillars within Dutch Hip Hop, who writes, records and performs in English as well as the Dutch language, and has released five studio albums. Brainpower has collaborated with Nas, EPMD and dancehall legend Yellowman.

is of Samoan descent. Her debut album Time Is Not Much debuted at number 4 on the New Zealand Top 40 Album chart. Her second album The Liberation Of… was certified gold. She also had a single Like Water which went platinum in June 2011. Winning many awards, including Best Female Solo Artist and Best Urban Hip Hop Album at the 2011 New Zealand Music Awards, Ladi6 has been called “New Zealand’s answer to Erykah Badu “, and is a spokesperson for the Not Our Future anti-smoking campaign. 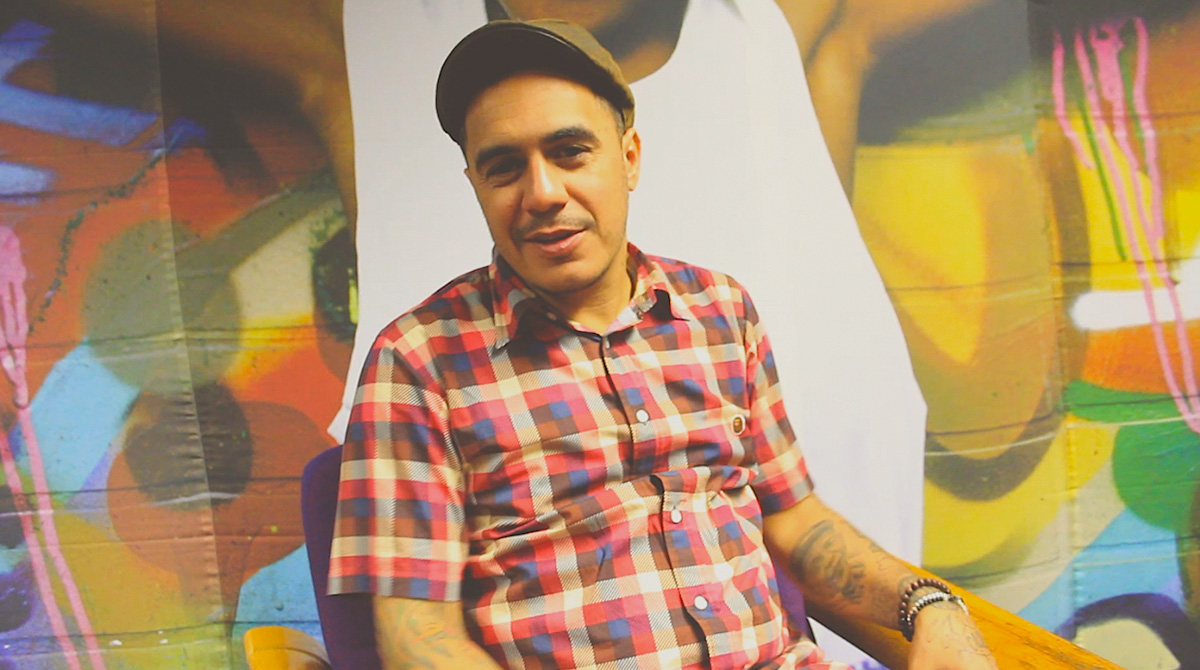 is the former vocalist of the Brazilian Hip Hop band Planet Hemp. He started his solo career in 1998 with the album Eu Tiro É Onda, which was well accepted by the public and the rap movements within Brazil. In 2003 he released “Looking for the perfect beat”, produced by Beastie Boys producer Mario Caldato . The album mixed hip-hop with samba, and includes collaborations with Will.i.am from The Black Eyed Peas . 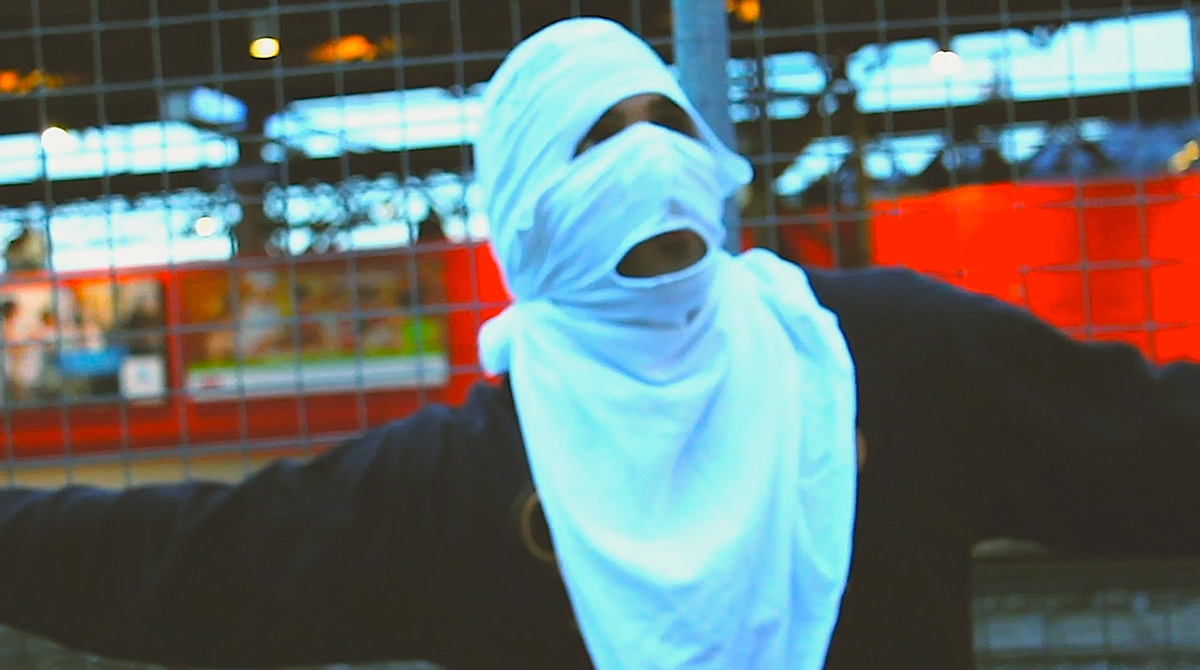 is one of Zurich & Vienna’s most recognized graffiti sprayers, who calls himself Puber (German for ‘adolescent’). Being influenced by the New York graffiti culture from such an early age, Puber has left his mark mostly around the 7th district in Vienna. He is sometimes unpopular with other graffiti artists as he would spray over their work. His work can be seen all across Europe and other parts of the world. 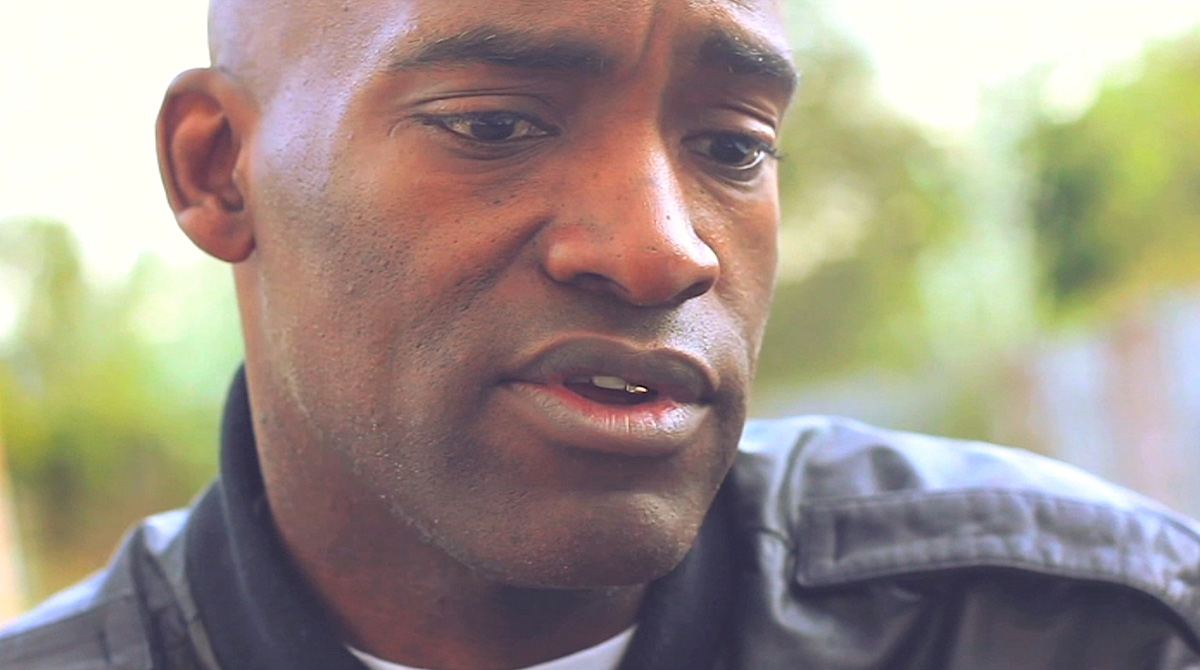 is one of the pioneers UK Hip Hop, and was present during the early UK Bboy era.in the 1980’s. Also known as Da Riddim Killa, he was a founding member of the London Posse, who put out the influential “Gangster Chronicle’s” album and also supported N.W.A and Soul II Soul on tour in the early nineties. Rodney P has gone on to host his own show at BBC 1Xtra radio station alongside Skitz, to be involved in a number of radio documentaries, including The Aftermath of Apartheid and recently presenting on the BBC hip hop documentary “ The Hip Hop World News ”.

the Godfather of Hiplife (a mix of traditional Highlife and Hip Hop). Born in the United Kingdom he has been living in Ghana continuously since he pioneered the Hip-Life movement in 1994, and has played an important role in the development of this uniquely African genre in Ghana’s capital Accra . He raps in Twi and English .

is known as the godfather of Norwegian Hip Hop. Tommy Tee owns the label Tee Productions , which is located in Oslo and is Norway’s leading Hip Hop label. Tommy Tee was first introduced to Hip Hop culture in the 1980s where he started as a graffiti artist and breakdancer , and later moved on to music through DJing . He also hosts a weekly radio program called National Hip Hop.

went to Long Beach, California at an early age and was part of the early breakdancing scene in the 1980’s. Joining a crew called the “Ground Floors” who toured across a number of cities along the West Coast, he soon turned to graffiti. Not long after this he became a member of a Crips gang in Long Beach. After spending eight years in prison and simultaneously being an undocumented immigrant, he was deported to Cambodia, at the time 26, having to leave his son behind, and has not been able to return to the US since. His love of breakdancing never left him and after showing off his breakdancing to youth in Cambodia, Sobil decided to create Tiny Toones , an organization dedicated not only to teaching breakdancing but also English and Khmer language, history, and computer skills to kids who can not afford it.